Like Bug City Music Festival on Facebook!
Performed at the John T. Vurcurevich Event Center at the Dahl Arts Center, May 15 and 16, 2013:

Zany, colorful and starring worms, bugs, spiders, and insects of all shapes and sizes, Bug City Music Festival has something for everybody! This Spring, combining conventions of puppetry, masks, physical and musical theater, Running and Hedlund create an unconventional vaudeville variety show unprecedented in the Black Hills. Suitable for ages 5 and up.

In the days before Nickelodeons and Radio, performing artists traveled the great expanses of the American hinterlands by train, going stage to stage, performing two-a-days, a matinee and an evening show. Each show was different, and consisted of several vignettes, each act with a different group of performers. Each show cost audience members a dime or less and contained acts ranging from dramatic shorts, slapstick comedy, musical ballads, ballet, animal and child performers, magicians and burlesque. Now, 100 years later this May, a traveling caravan of vaudeville bugs will careen into the Dahl Arts Center. 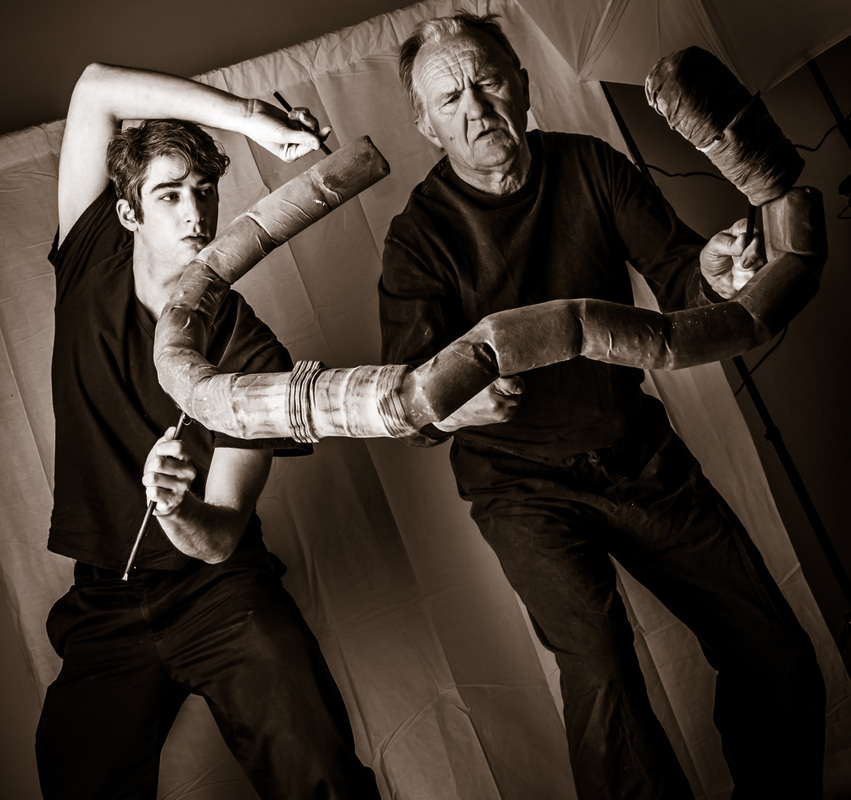